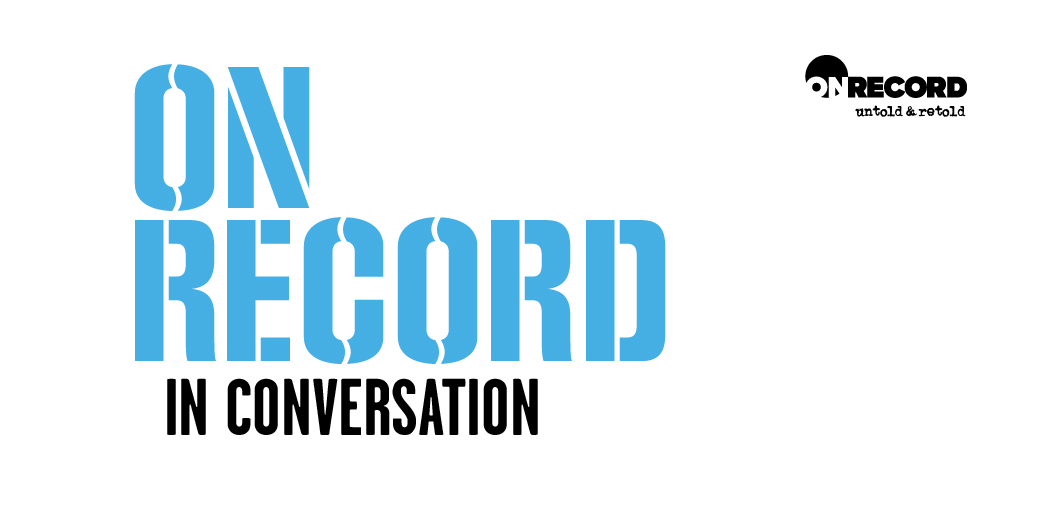 Throughout the ON RECORD: UNTOLD & RETOLD festival hosted a wide range of IN CONVERSATIONS featuring individuals with close connections to the music industry.

Hear their stories and personal experiences. Listen in on their conversations below.

LES SPAINE was one of the most important British club DJ’s of the 70s and who made considerable contribution to the black music scene in this country. Les worked at Motown and Capital Records and has gone on to found and lead one of Europe’s leading Live Agency and Management Companies representing major artists, Spaine Music. Yaw Owusu caught up with him for an in-depth conversation about his beginnings in Toxteth, his career and what is next for him in his career.

Listener Discretion: contains strong language in parts of the conversation

PAUL DUHANEY is the artistic director of Africa Oyé, one of the biggest celebrations of African Music and Culture in the world! The annual event is synonymous with summer in Liverpool and is one of the cultural beacons for the city. Yaw Owusu caught up with him for an in-depth conversation about his beginnings in Tottenham, how and why he came to Liverpool, his career and what is next for him.

As part of this IN CONVERSATION, we catch up with Garry Christian – the legendary singer-songwriter and frontman of multi-platinum selling band The Christians.

ON RECORD’s curator Yaw caught up with him for an in-depth conversation about his beginnings in Liverpool, his career and what is next for him and the band.

During this IN CONVERSATION WITH, curator Yaw Owusu catches up with independent filmmaker Jernice Easthope and features her work documenting black music and culture in Merseyside over the past decade and specifically her work for ON RECORD and Liverpool International Music Festival.