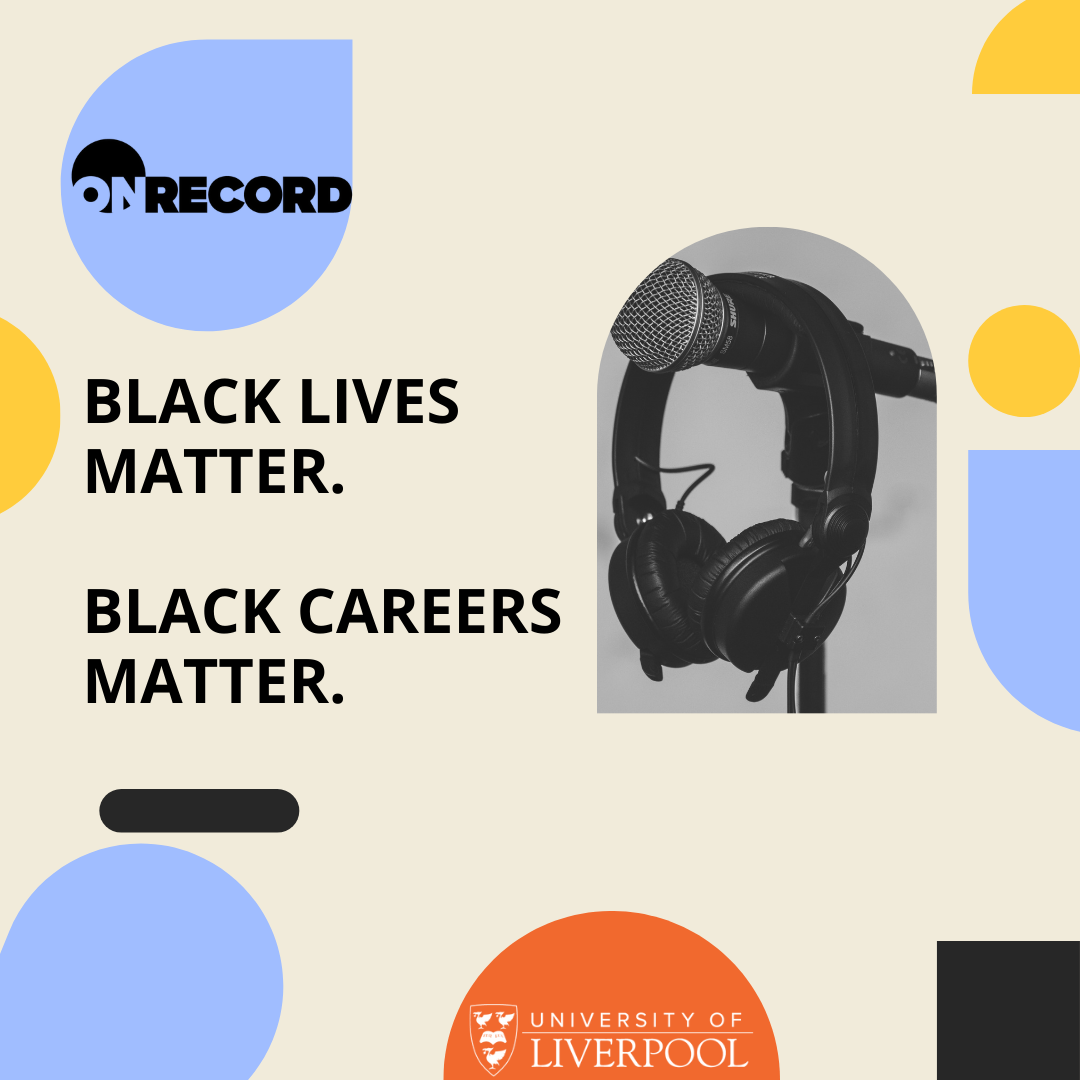 As part of ON RECORD 2021 we held a very special event that focused on the launch of the The LCR Black Music Action Group and its BLM Manifesto. A key component of this pivotal launch was the announcement of the ReMap project, which explores the challenges in establishing music careers experienced by Black musicians and industry practitioners living and working in the Liverpool City Region (LCR).

A collaboration between ON RECORD and the Institute of Popular Music at the University of Liverpool (UoL), The research seeks to address three key questions:

Phase One of this project took the form of a short documentary film that explored the creative and career experiences of a number of Black artists from Liverpool who had previously been part of the URBEATZ Liverpool One project, which in 2011 identified them as having ‘industry potential’.

The documentary shows that despite the optimism that the Liverpool One project, and subsequent initiatives, would change the social, cultural and industrial landscape for Black musicians from the region, Black music makers and industry professionals continue to encounter many of the same challenges in pursuing careers in music as they did ten years ago.

Following this pivotal documentary launch, we have now announced Phase Two of the project, the ON RECORD x the University of Liverpool ReMap survey, which is now open.

The online survey is designed to generate a more complete picture of the current situation across the LCR. The survey draws upon themes emerging from the documentary, such as lack of performance opportunities and regional media recognition, underrepresentation of Black industry professionals in the LCR, and the challenges of overcoming structural racism and building a professional reputation within the region. The results of the survey will be detailed in a report presented to the Black Music Action group, with a view to informing the policies, recommendations and actions of the LCRMB.

Please do complete this – as it is such a critical piece of work to further the fight to progress equality and equity for Black music creators and practitioners in the city region.