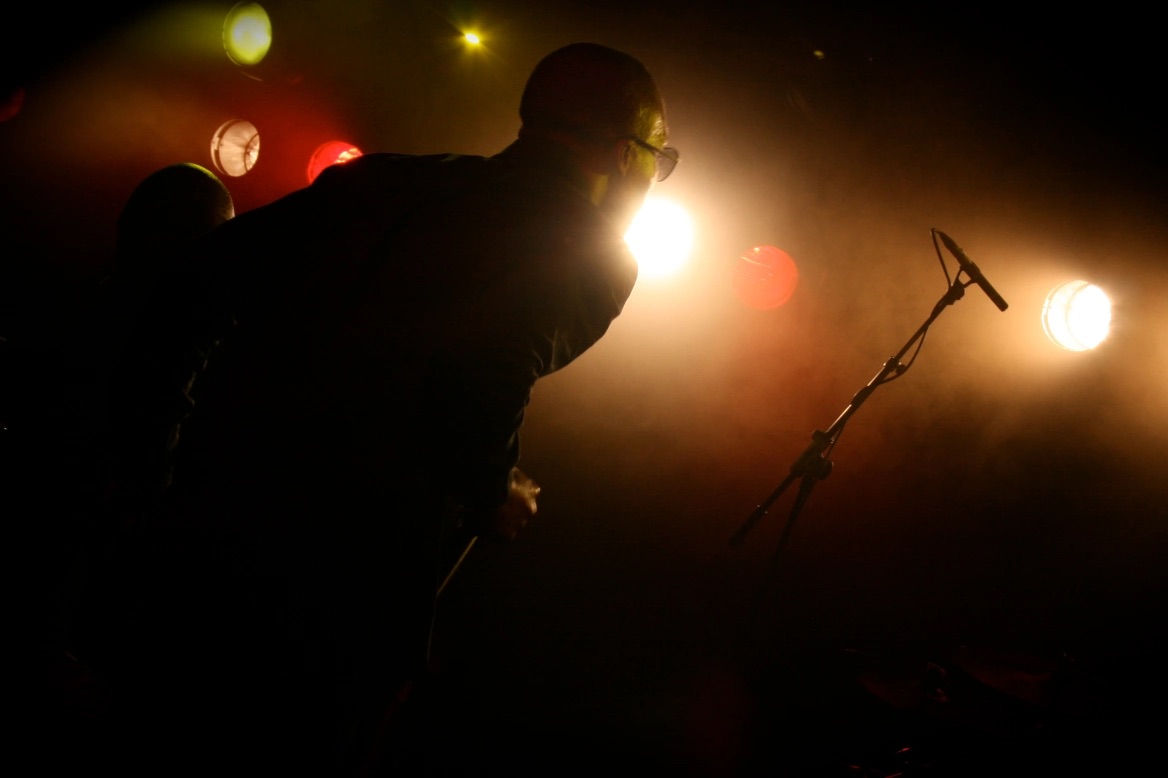 ON RECORD MERSEYSIDE is a curated celebration and exploration of Black Music in Liverpool and the role it has played in the city and in communities over the past 70 years.

The inaugural festival in 2020 offered a programme that included a streamed showcase featuring The Real Thing, The Christians, Jennifer John and Sense of Sound, MiC Lowry and more. As well as this, ON RECORD 2020 held a photography exhibition, a number of exclusive in-conversations along with specially commissioned original content, including film shorts, live sessions, podcasts and more.

2021s edition of the festival included a collaborative music making project entitled the Liverpool ONE Project: Take Two, artistically directed by L100’s DJ 2Kind in association with GoPlay Studio, GRIME > PUNK, in partnership with TATE Liverpool and the University of Liverpool, the launch of the LCR BLACK MUSIC ACTION GROUP and MANIFESTO, the premiere of the BLACK NIGHTS music trail, a number of club and live music performances and some exclusive content.