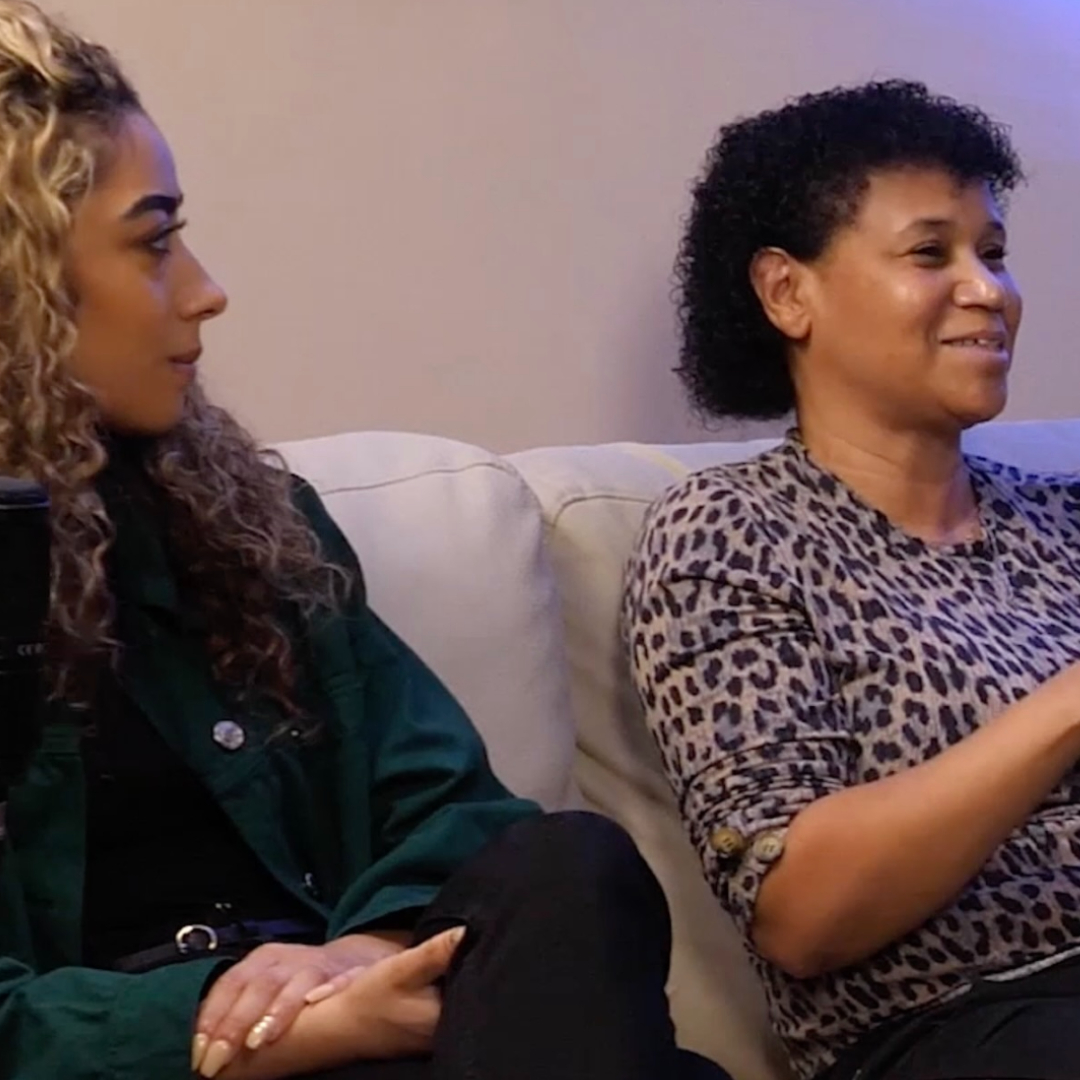 Produced by Liverpool-based TV and documentary producer, Jernice Easthope the UNTOLD STORIES (Visualised Podcast Series) comprises 4 episodes which present a set of very important yet under the radar stories about Black Music on Merseyside.

EP1: A Positive Impact
In this episode the Positive Impact founder, Barbara Philliips and Actress and PI alumni, Paislie Reid talk to ON RECORD’s curator Yaw Owusu about the Toxteth-based performing arts initiative, its impact and influence and how it shaped the voices of so many young and talented Black music artists during the past 20 years.

UNTOLD STORIES (VISUALISED PODCASTS) EP 2: THE CARIBBEAN CENTRE from On Record on Vimeo.

EP3: Hip-Hop on Merseyside
Often forgotten in the reflections of Liverpool’s music scenes is the presence of a strong and steadfast Hip-Hop community. Stalwarts of the scene DJ 2Kind, Nikki Blaze and Rapper TL come together to discuss the heyday in the 90s, audiences and what’s next.

UNTOLD STORIES (VISUALISED PODCAST) EP 3: HIP-HOP ON MERSEYSIDE from On Record on Vimeo.

EP4: Routes Jukebox
In 2016 Liverpool-based TV and documentary producer, Jernice Easthope produced a music documentary for Liverpool International Music Festival entitled ‘Routes Jukebox’. The documentary looked at Liverpool’s music history over the past 70 years, and travelled from Liverpool to Nashville to Kingston to Dublin to tell that story. ‘Routes Jukebox’ won a number of awards and was screened in many high profile places, including LA’s Grammy Museum. Jernice Easthope and Yaw Owusu reflect on the journey of making the documentary and some of the powerful lessons learned, including how dominant Black Music and its influence has been in Liverpool and how it has always been so under-represented in the City’s cultural narrative.

UNTOLD STORIES (VISUALISED PODCAST) EP 4: THE STORY BEHIND ROUTES JUKEBOX from On Record on Vimeo.