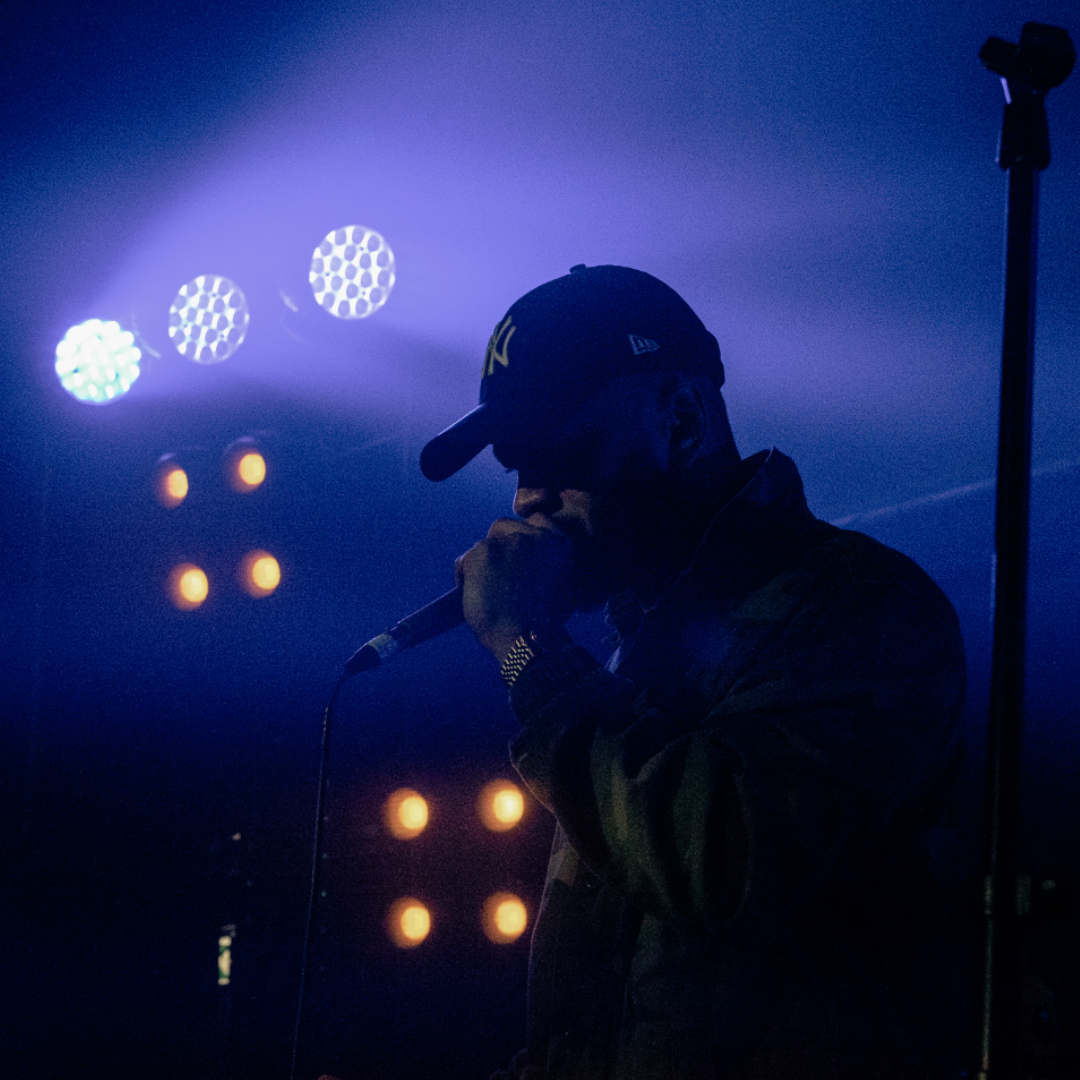 10 years ago, as part of a University mapping project, Liverpool-based music company URBEATZ brought together the largest collaboration of Merseyside based Black Music creators that led to a short album and a showcase event. Those involved were the cream of the crop at the time, including Kof, Esco Williams, Jay Norton, Janiece Myers, Future, Tremz and many more. The project received large fan engagement, national radio play and press coverage and a UMA Award nomination. Sadly, ten years later, many of the music creators have stopped making music, stating a lack of opportunities based on systemic exclusion.

Is 2021 different? ON RECORD resurrected this project with the new crop of emerging Black Music talent, ranging from Hip-Hop to Grime to Drill to R&B to Jazz. New producers created the soundtrack with key local scene stalwarts such as GoPlay and L100 A&Ring. The LIVERPOOL ONE PROJECT: TAKE TWO is a snapshot of what is happening in Merseyside for contemporary Black Music creators right now!

LIVERPOOL ONE PROJECT: TAKE TWO (DOCUMENTARY) from On Record on Vimeo.