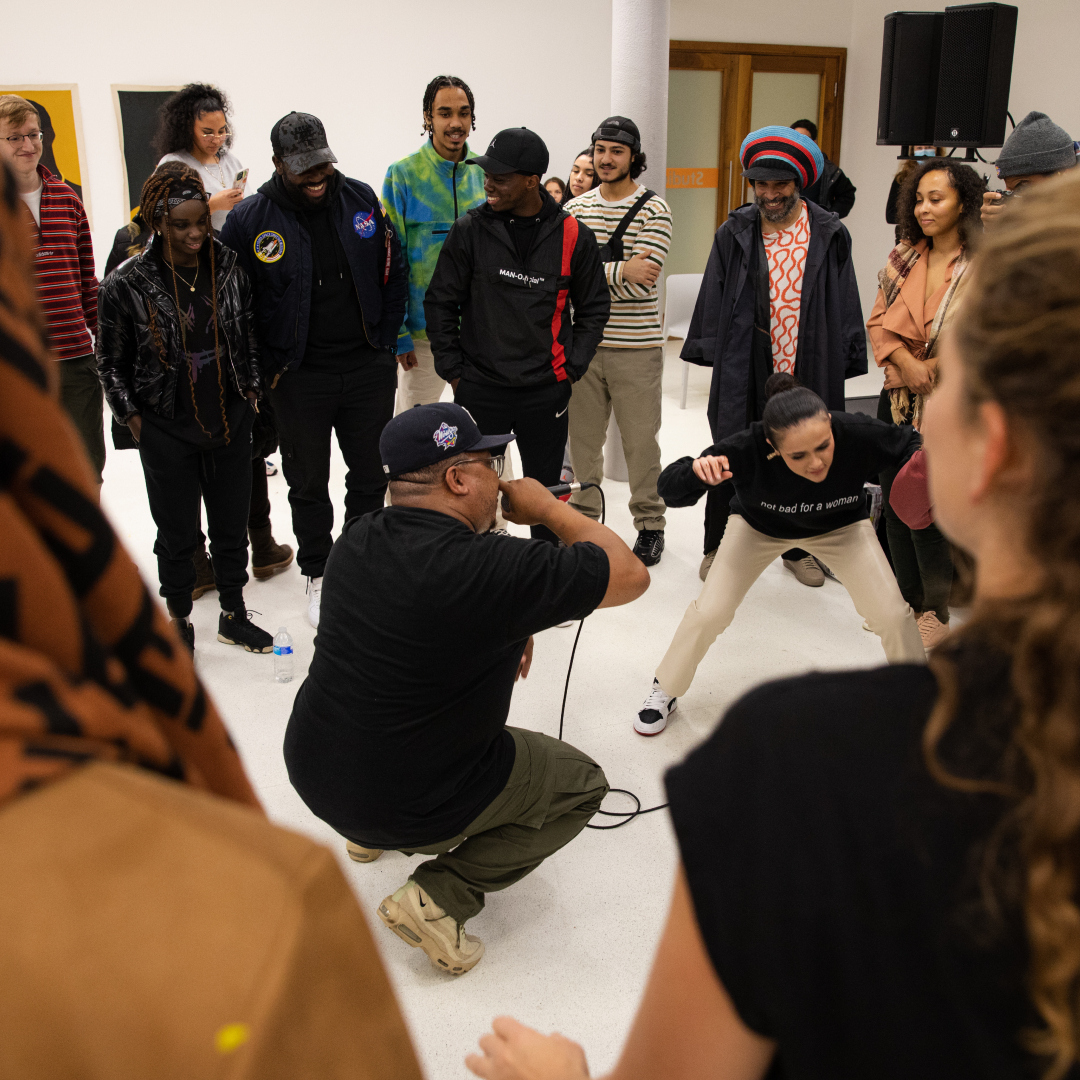 Inspired by and reflecting PUNK Culture, artist Lucy McKenzie’s work was hosted at TATE Liverpool. ON RECORD presented its creative response to Lucy’s work with GRIME > PUNK –  a 1 day event that focused on how Grime is Punk for this new generation.